How Long Does It Take To Remove Graffiti

How Long Does It Take To Remove Graffiti?

It is because every circumstance has infinite factors that need to be considered from the beginning. For example, if a single cleaner could remove all types of stains and substrates, there wouldn’t be a need for many solutions designed to clean everything from hair and skin to counters and floors. These products are found in grocery store aisles. Instead, this is called “chemistry”. It helps us understand how we should eliminate different stains from various substrates in the most effective way possible. Because even though they are all considered masonry, each substrate has its unique chemical composition.

There are only two methods to clean anything: either dissolve the stain or the interface where the color links to the substrate. And at the end of the day, there is only one way to clean anything. The latter of which, if done incorrectly, can result in irreparable damage to the substrate. As always, our main objective is to ensure that we cause no harm to the patient.

Graffiti is “writing or drawings written, scraped, or sprayed illicitly on a wall or other surface in a public area,” according to the dictionary definition. People call many different things “graffiti.” And, by definition, they are correct to do so because “graffiti” can refer to a wide variety of things.

The removal of graffiti that has been scratched into the plastic walls of a restroom stall requires an approach that is entirely distinct from the removal of spray paint from the exterior side of the concrete block wall or magic marker from a painted metal sign. It is even though all of these types of markings are considered to be examples of graffiti.

Graffiti has been regarded as vandalism for a very long time because it is seen as a symptom of urban deterioration and detrimental to an area’s property values. As a result, most countries have decided that graffiti is harmful and have made the practice illegal. However, because the vast majority of graffiti incidents are found in public places, local governments must remove graffiti to maintain the aesthetic appeal of their respective shires, councils, or cities.

The graffiti is painted this way, making it invisible and removing the need to clean it up. This approach, known for having cheap costs, has a long history of being utilized extensively by governments. However, as time passes, the unintended consequences of using this removal procedure become more apparent.

Although this removal method is excellent for previously painted walls, it frequently produces unsatisfactory results on other surfaces. It is because it looks out of place and creates a “patchwork effect” on the surface. Additionally, suppose this procedure is frequently done on the same wall or surface. In that case, the paint will begin to peel, making this method an inefficient tactic for removing graffiti in the long run. 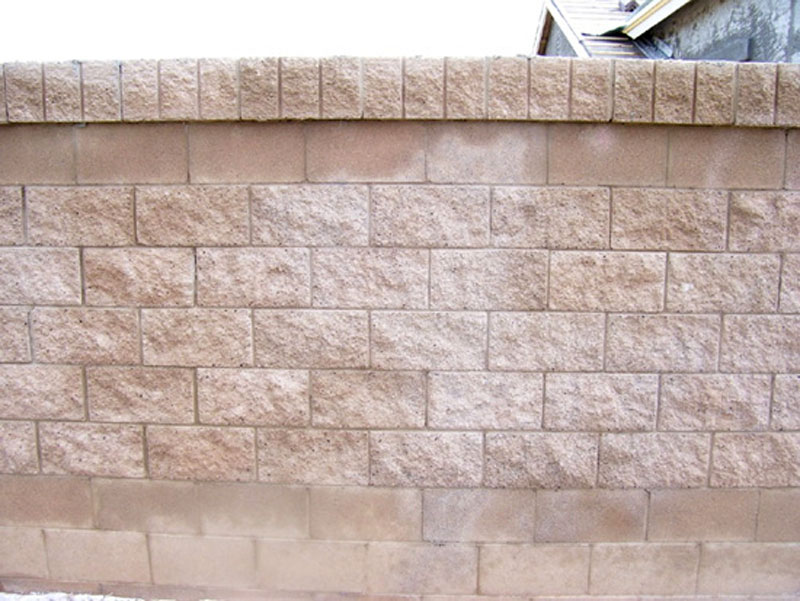 This technique is effective in removing graffiti with complete seriousness. These are cleaning products that contain active ingredients that remove the graffiti that has been painted on the surface. These techniques are, for the most part, successful. Nevertheless, it has been shown that if the chemical is not applied correctly, using this method can cause damage to the surface, mainly painted surfaces. In many instances, the paint is removed together with the graffiti, which results in an undesirable end product. In addition, because environmental sustainability is becoming more widespread, this removal approach is becoming increasingly outdated.